The 3rd Continental Legume Innovation Network (LIN) Workshop focused on "Sustainability of Legume Agri-Food Chains" and took place on the 16th - 17th of  September 2019 in Ljubljana, Slovenia, hosted by JSI.

The 2nd Continental Legume Inovation Network (LIN) Workshop was held on the 11th - 13th of  September 2018 in Budapest, Hungary, hosted by ESSRG and AgriKulti. The title was ‘LEGUME CONSUMERS – Looking at legumes through the consumers’ eye.’ 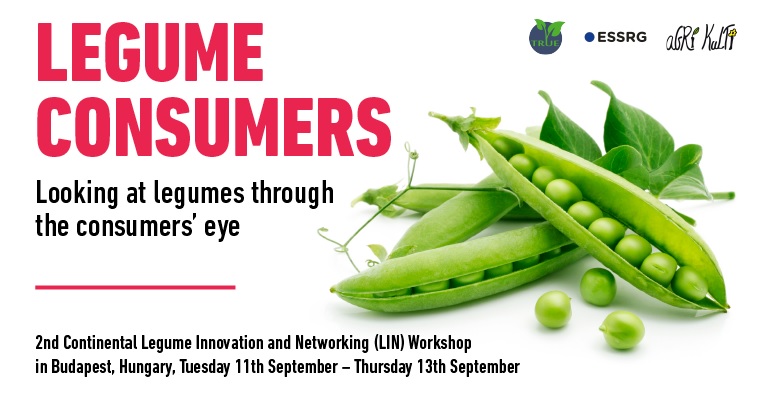 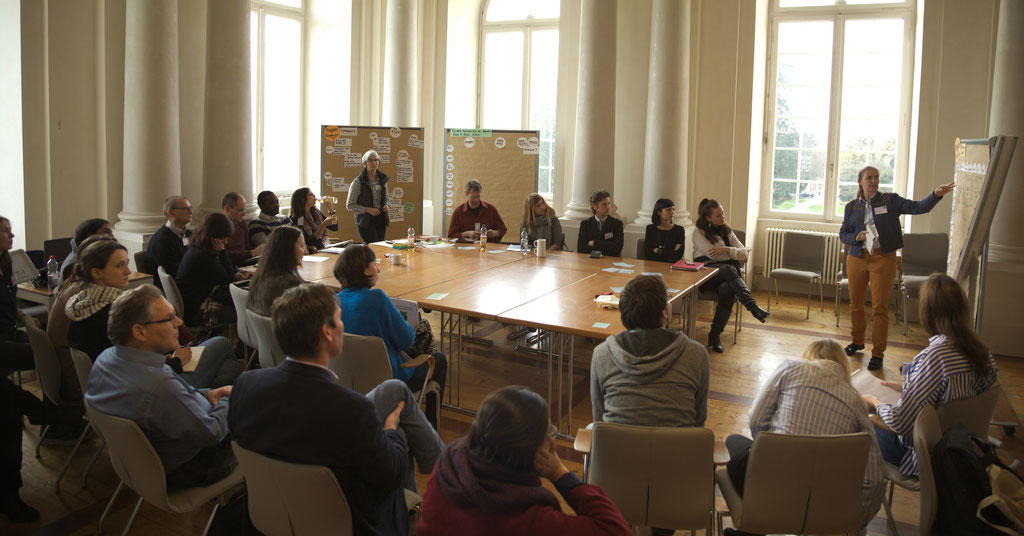 The first Legume Innovation Network Workshop of the Continental Region took place on 21st and 22nd of November in Hohenheim, Germany, bringing together TRUE members and Stakeholders across the whole legume based value chain to exchange on the changes needed to achieve an increase in legume production and consumption in Europe.